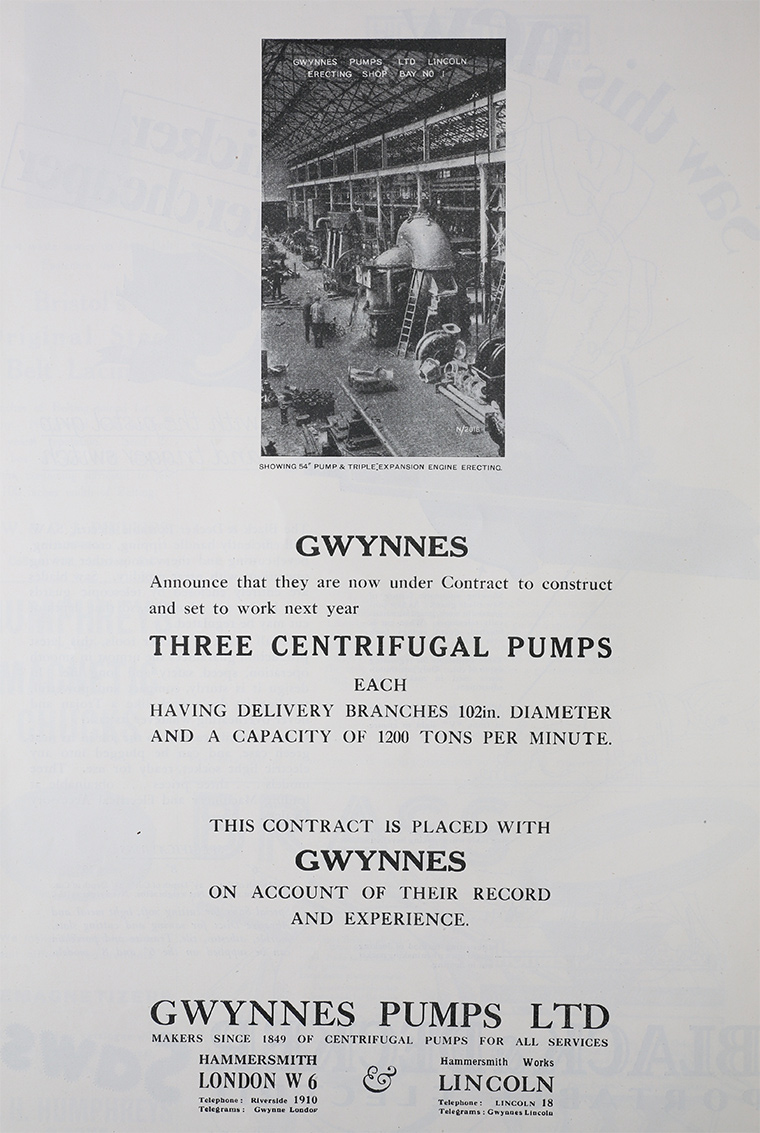 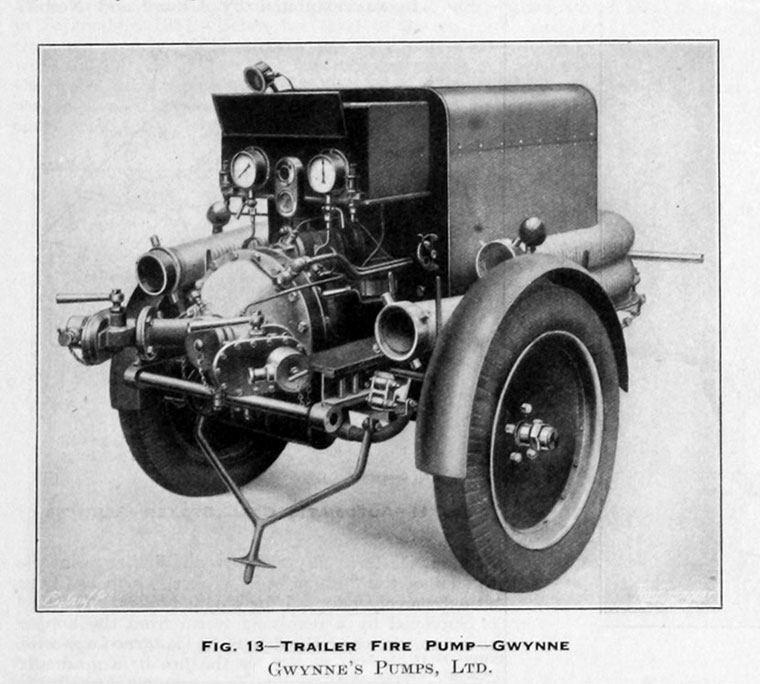 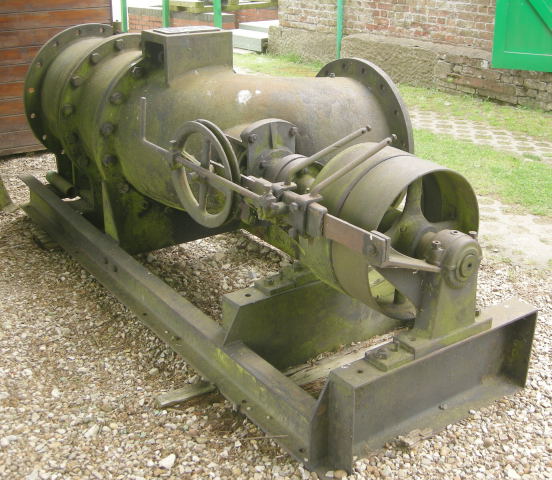 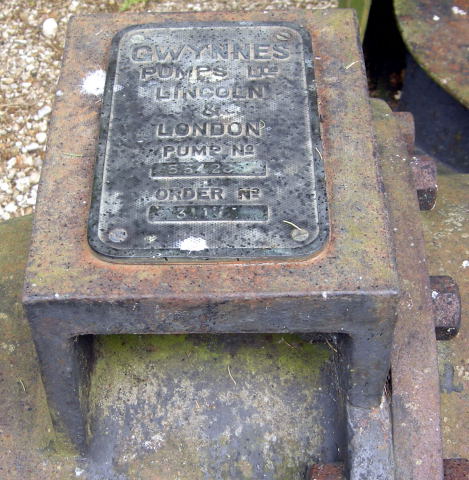 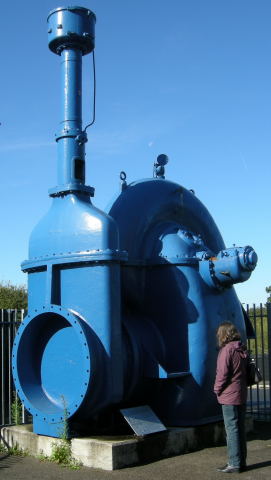 Manufacturers and suppliers of pumps in Great Britain.

1927 Gwynnes Engineering Co's car factory had been sold previously by the receiver; the Hammersmith iron works, which made pumps, continued in operation; a "working arrangement" had now been made with William Foster and Co of Lincoln and a new company Gwynnes Pumps was formed to acquire the business and assets of Gwynnes Engineering Co[1] which was in liquidation. The manufacturing work would eventually be transferred to Lincoln[2]. Sir William Tritton became chairman of Gwynnes Pumps.

1934 Three pumps installed at Kings Lynn by Gwynnes Pumps of London and Lincoln; these pumps were claimed to be the world's largest; driven by engines from Premier Gas Engine Co[3].

1961 Contract for sewage pumps at Leicester awarded to Gwynnes Pumps and W. H. Allen, Sons and Co in connexion[5].

1963 Reorganisation of W. H. Allen, Sons and Co led to concentration of hydraulics business at Lincoln and renaming it as Allen Gwynnes Pumps of Lincoln, with staff transferred to Lincoln from Bedford and Hammersmith, and the Hammersmith premises sold[6].