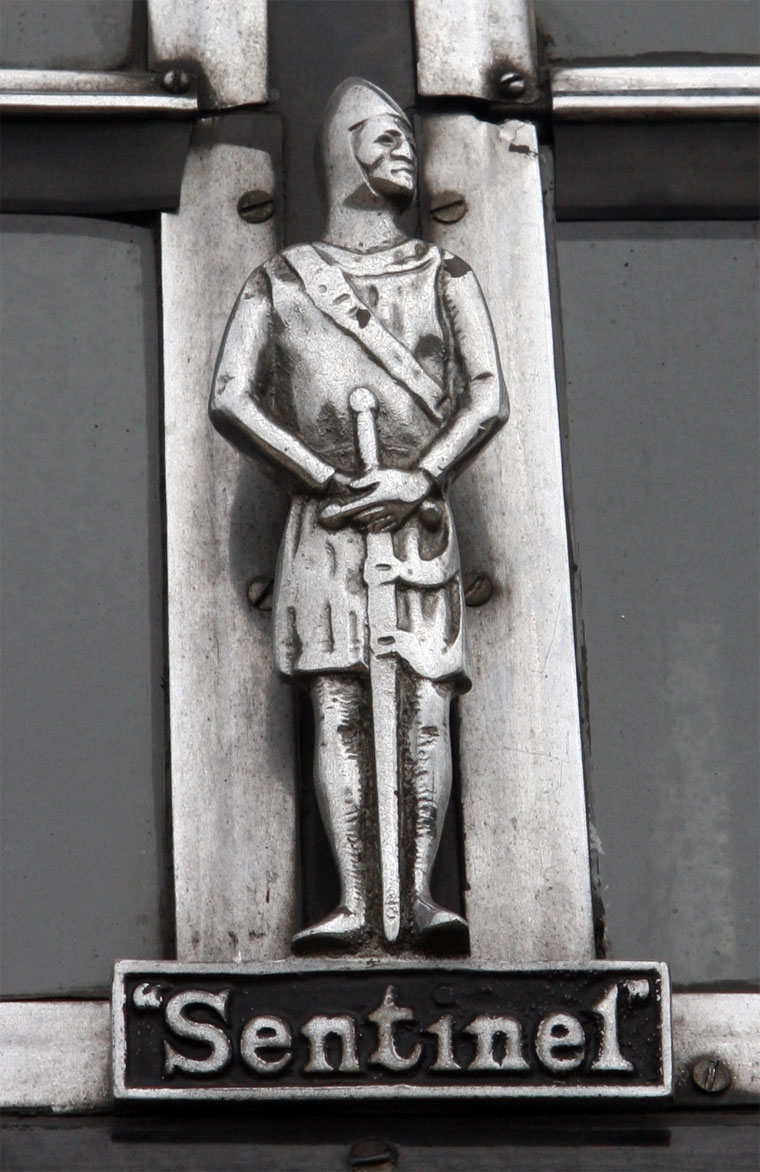 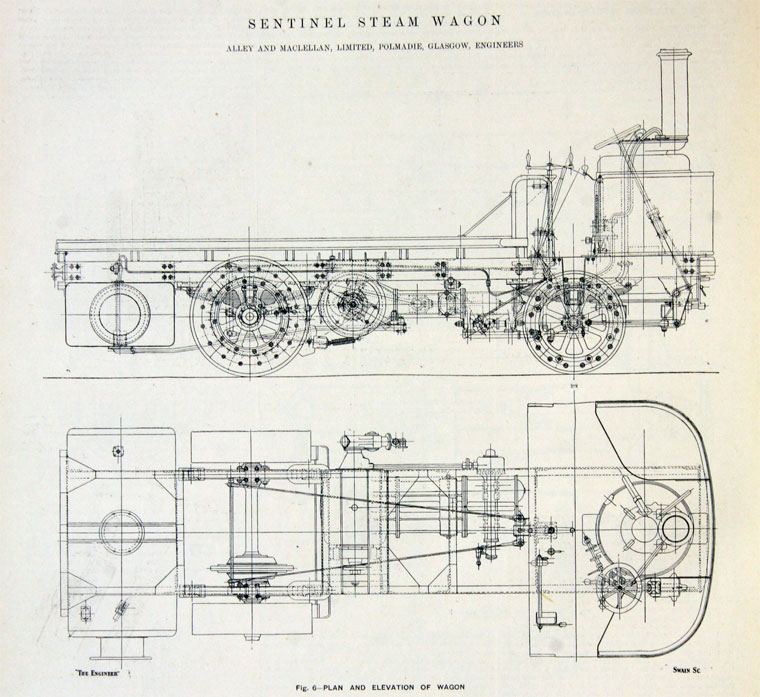 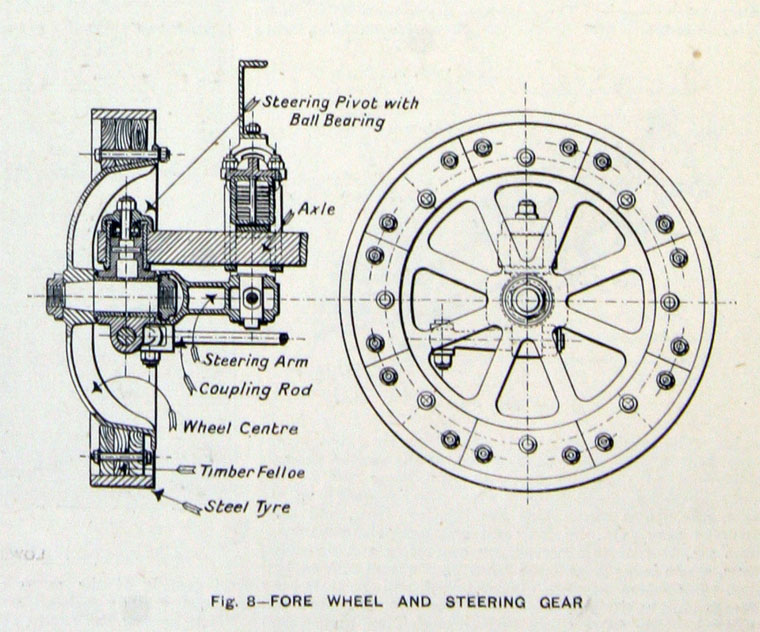 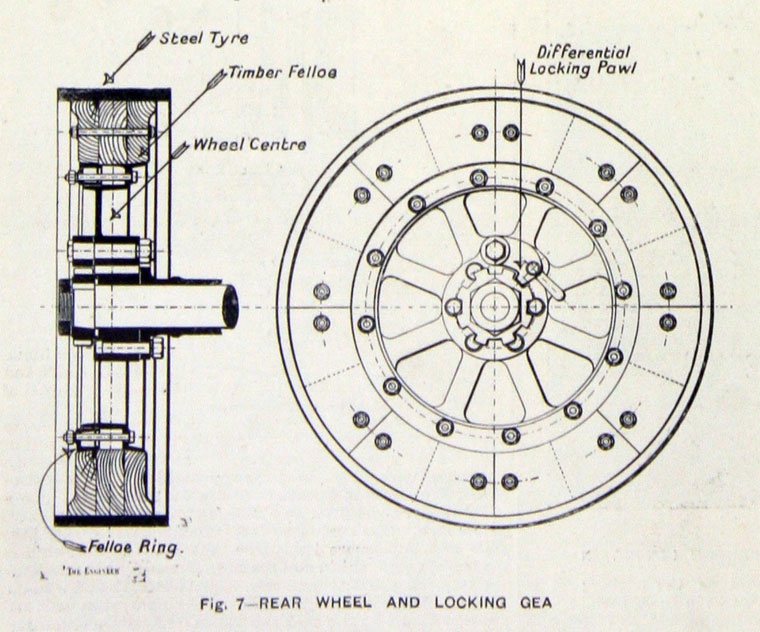 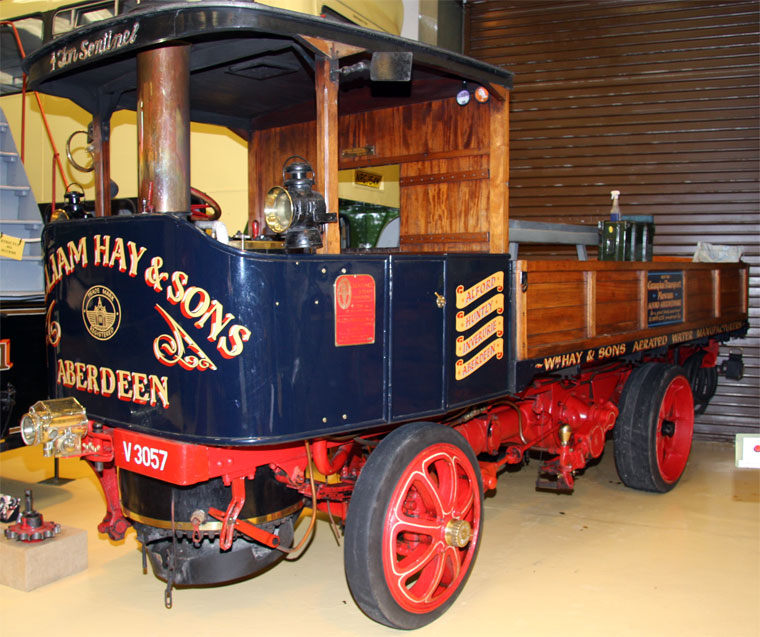 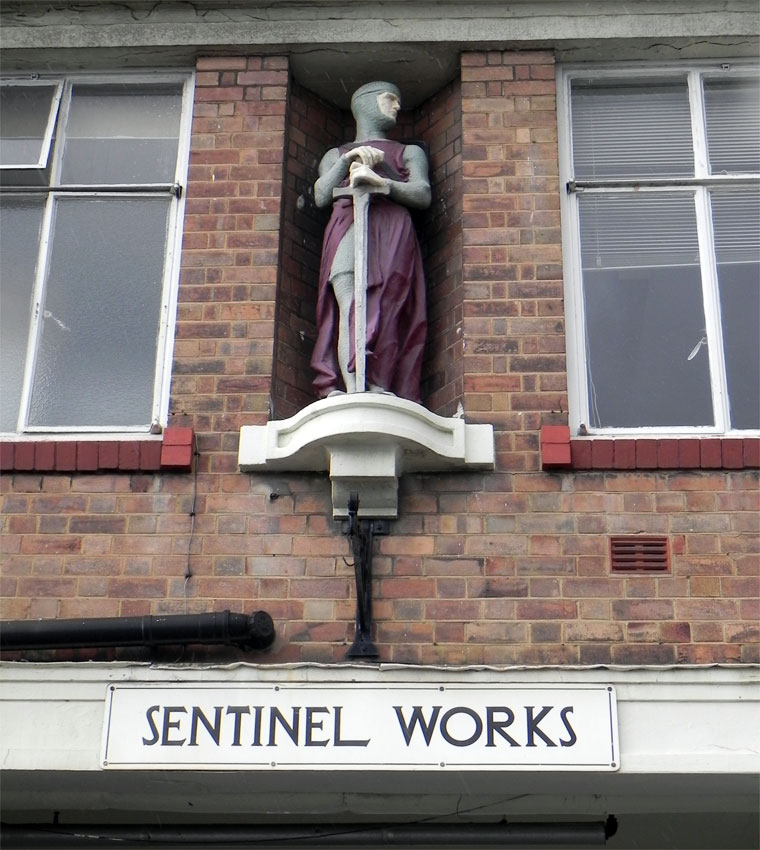 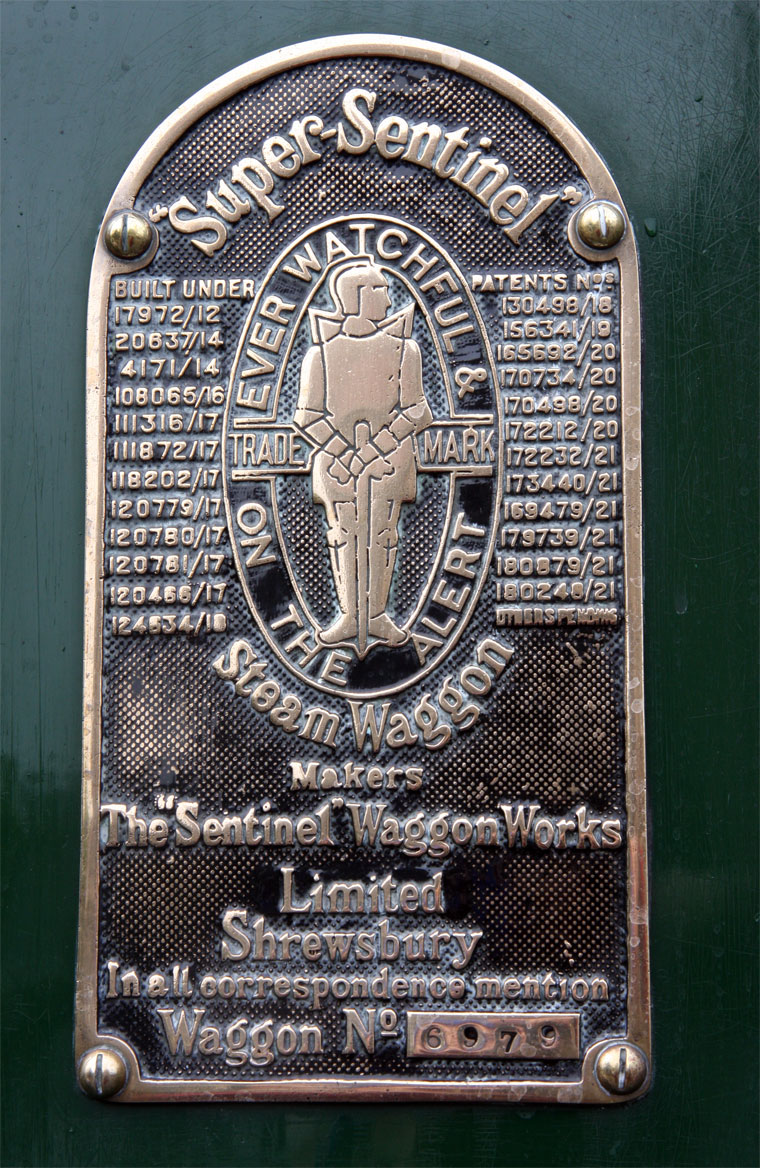 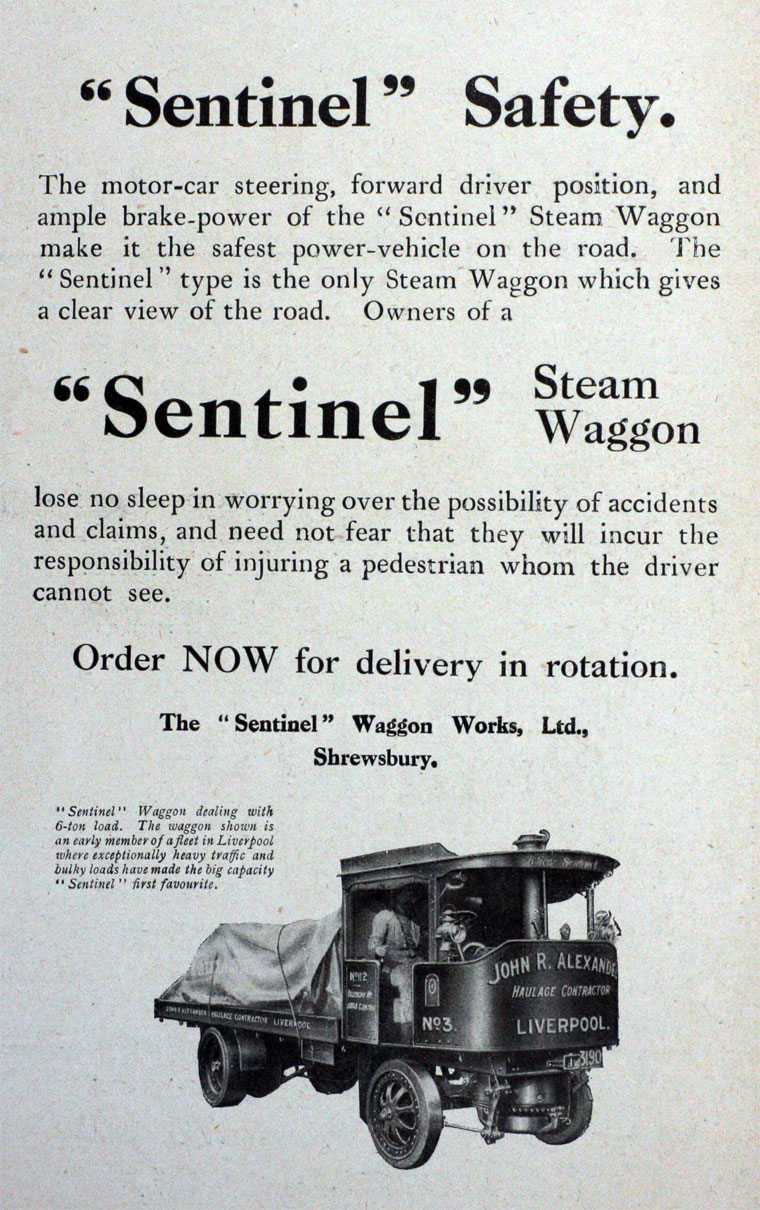 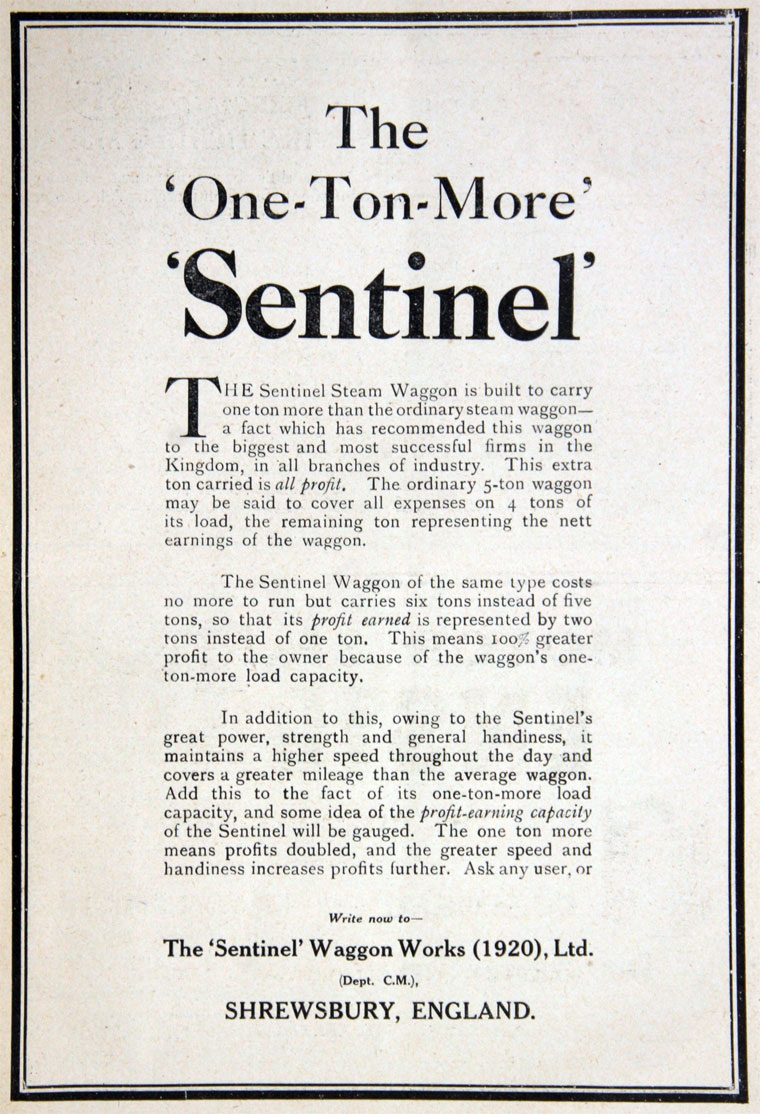 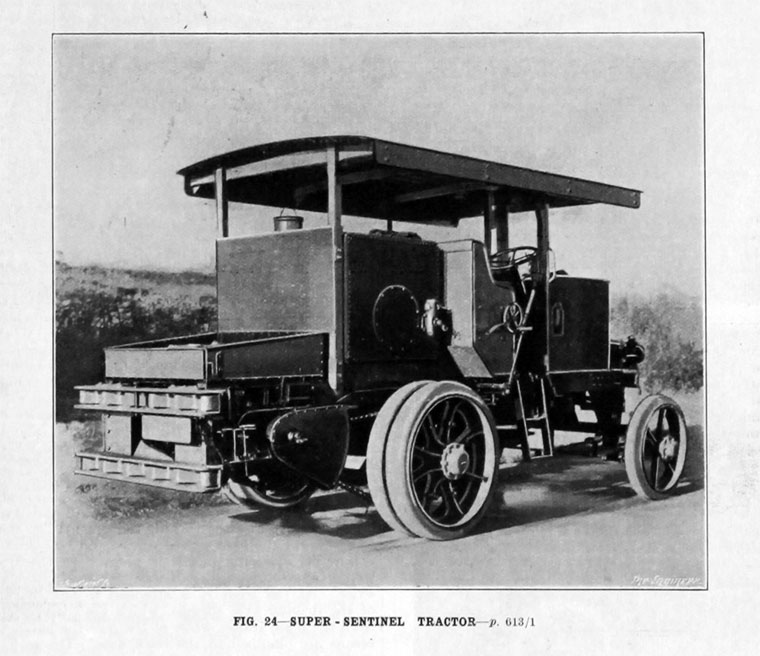 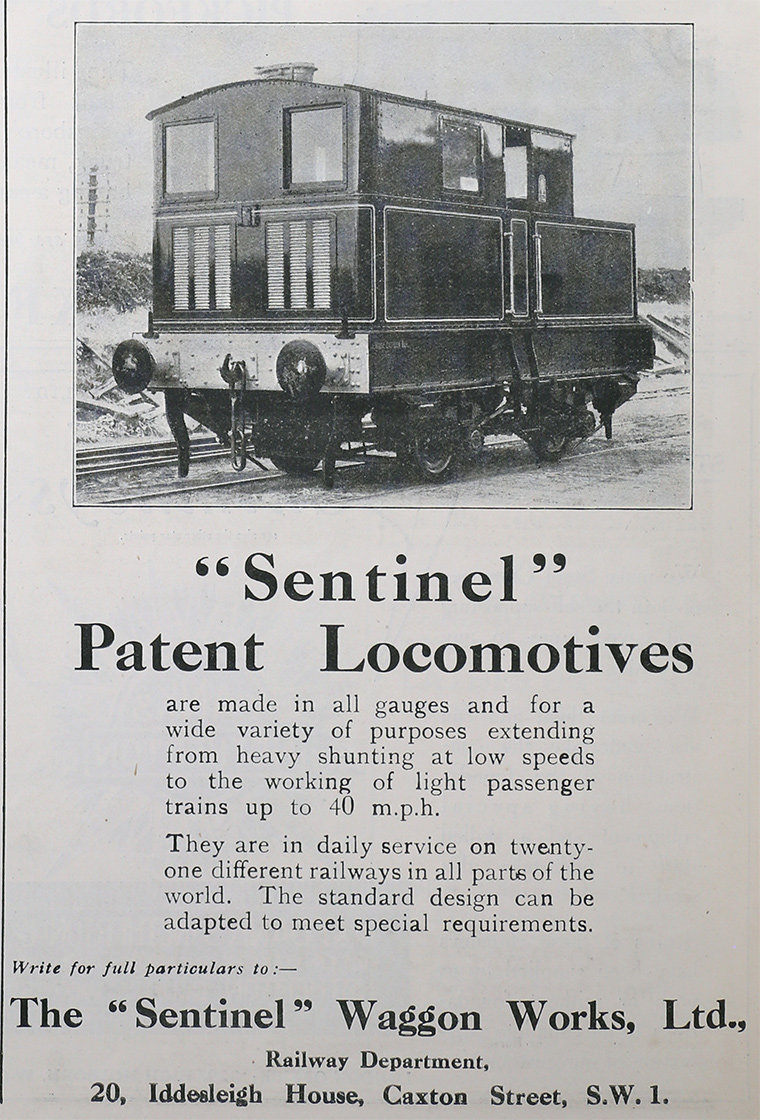 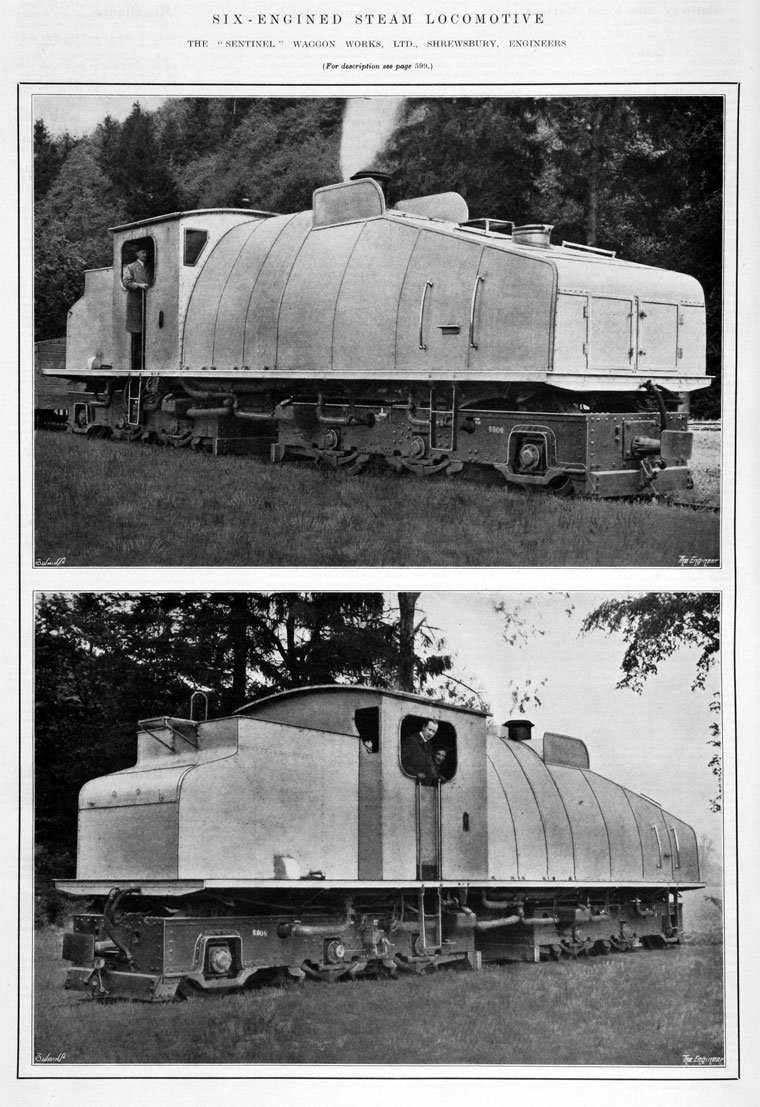 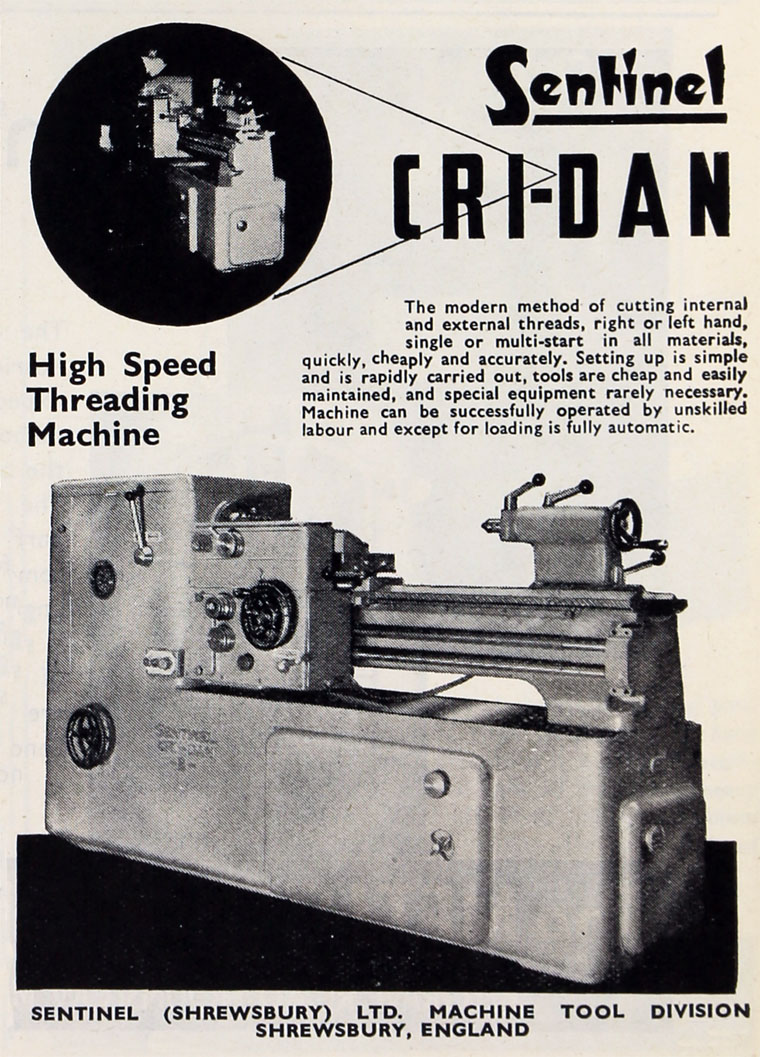 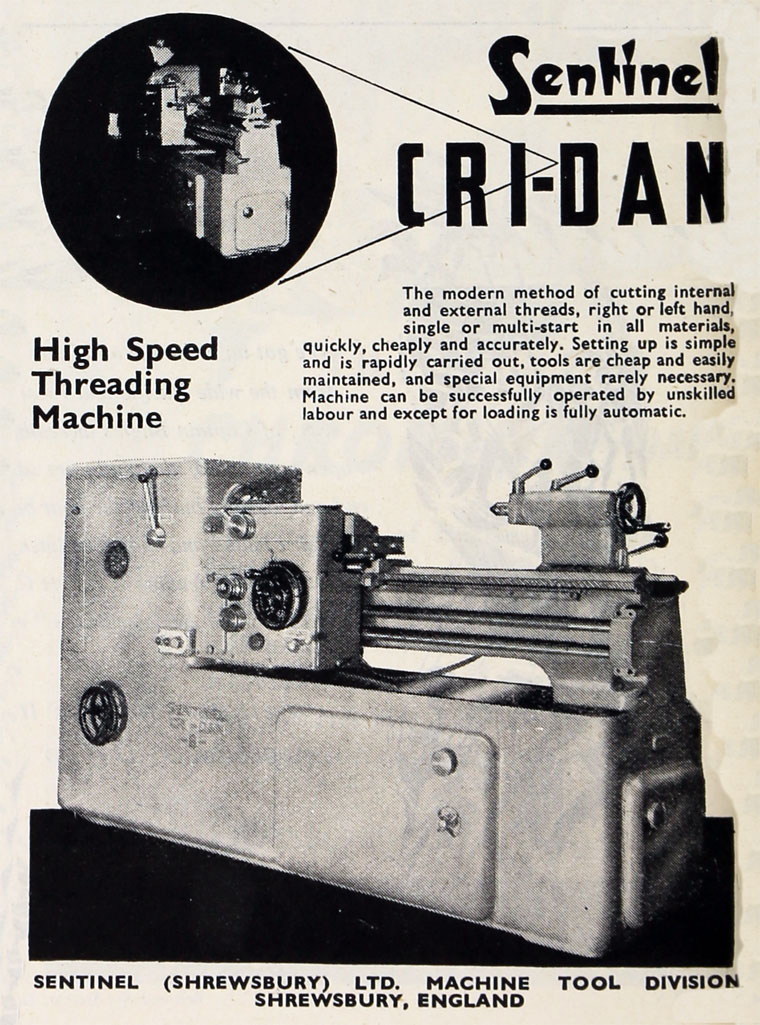 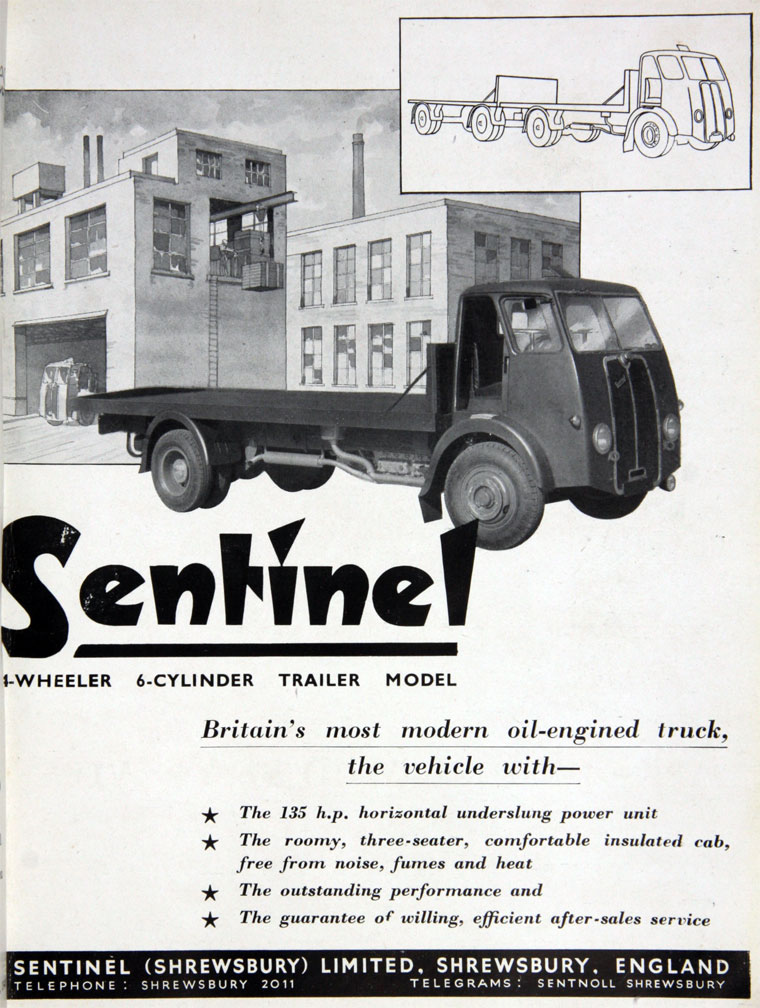 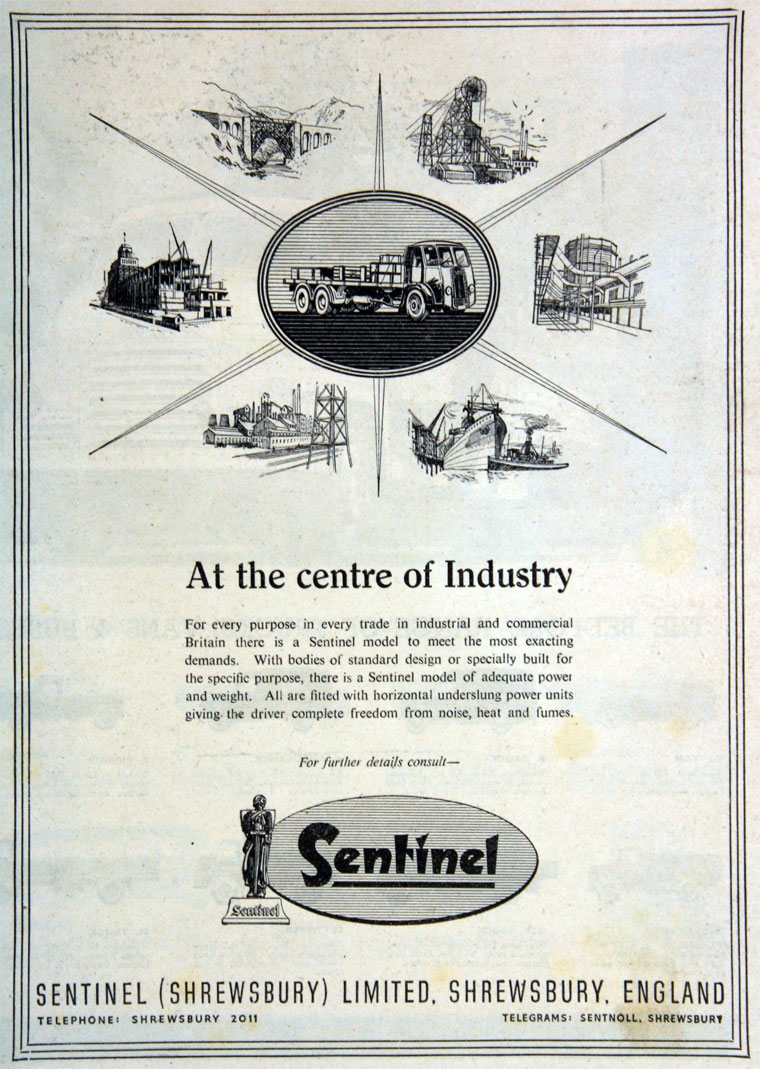 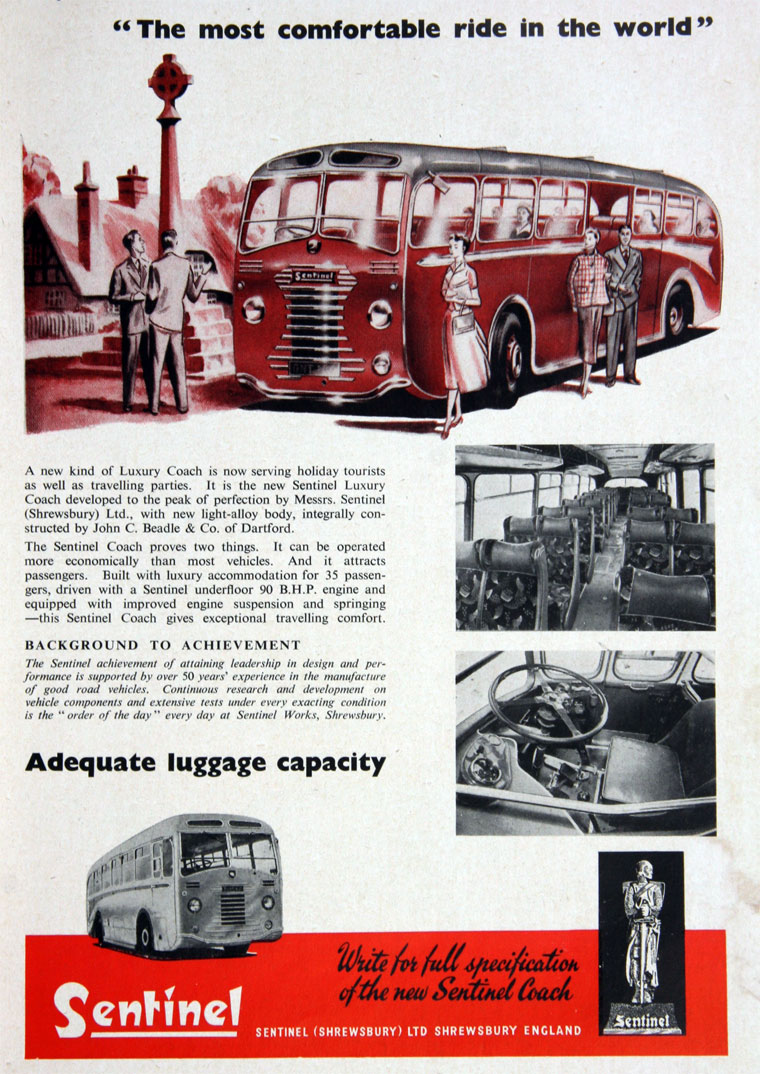 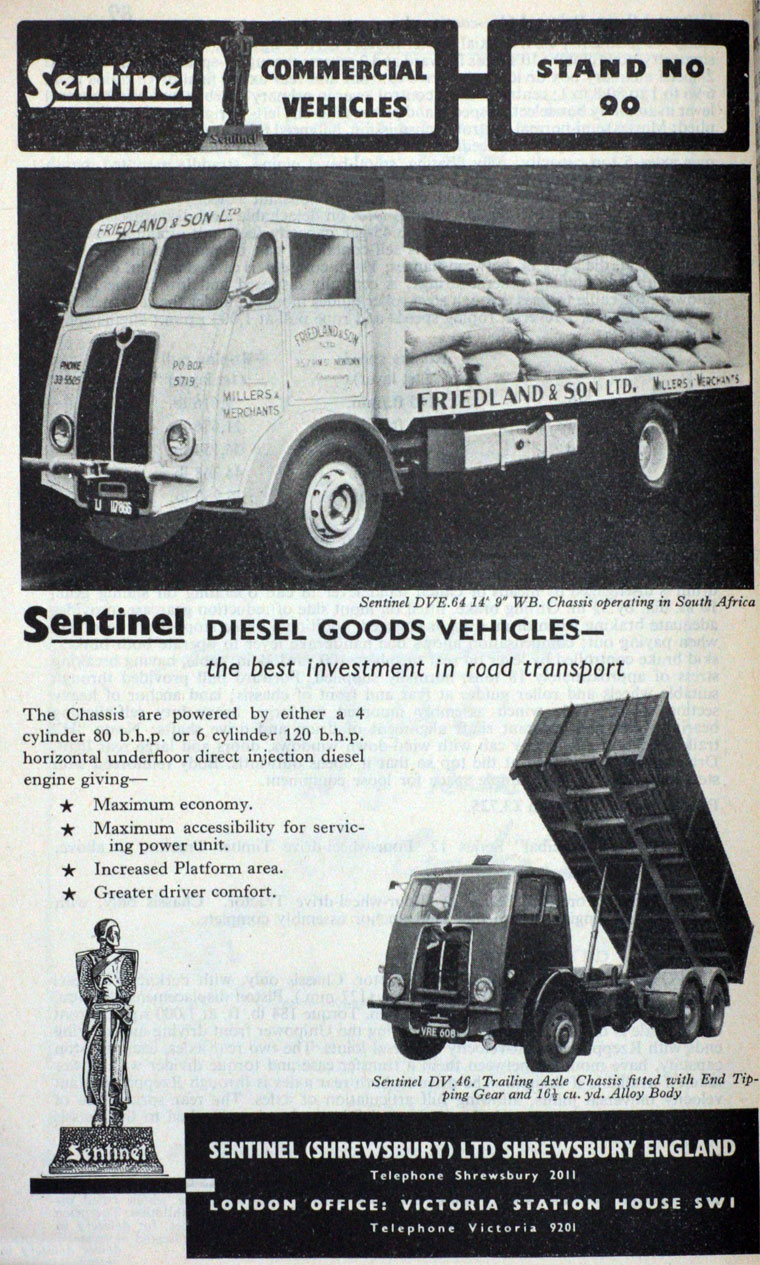 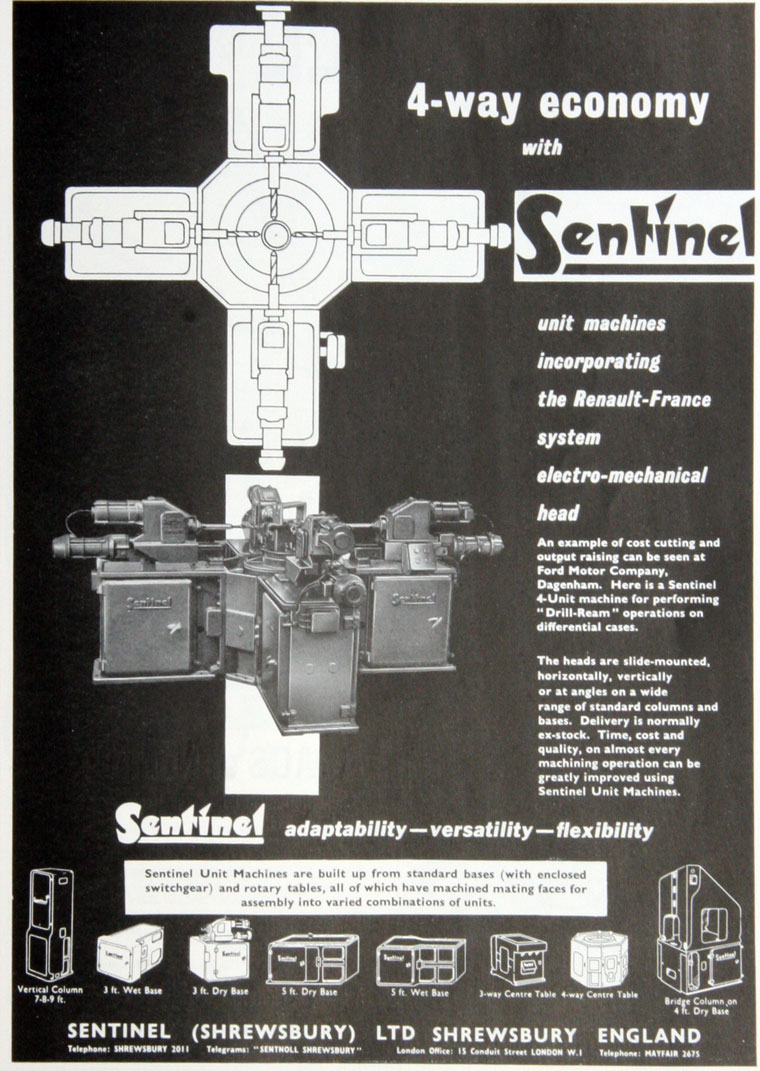 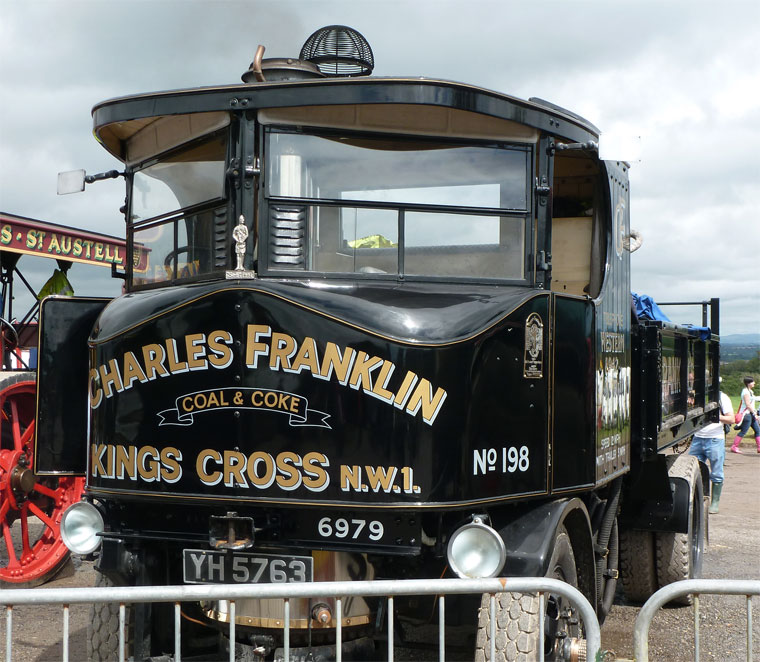 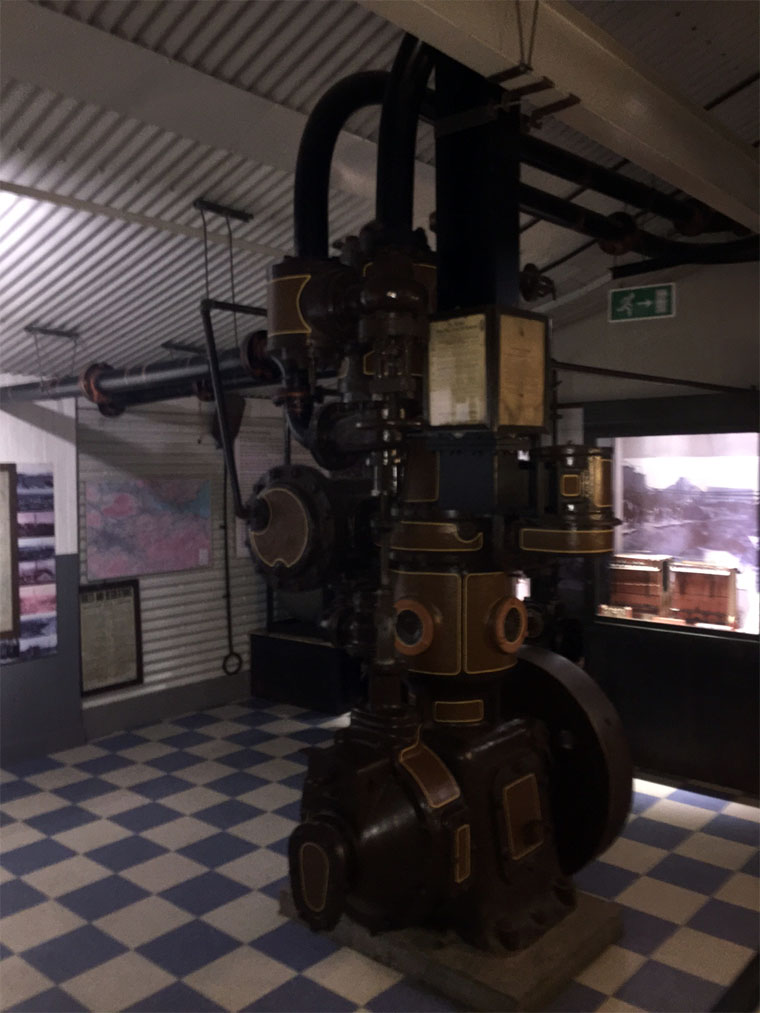 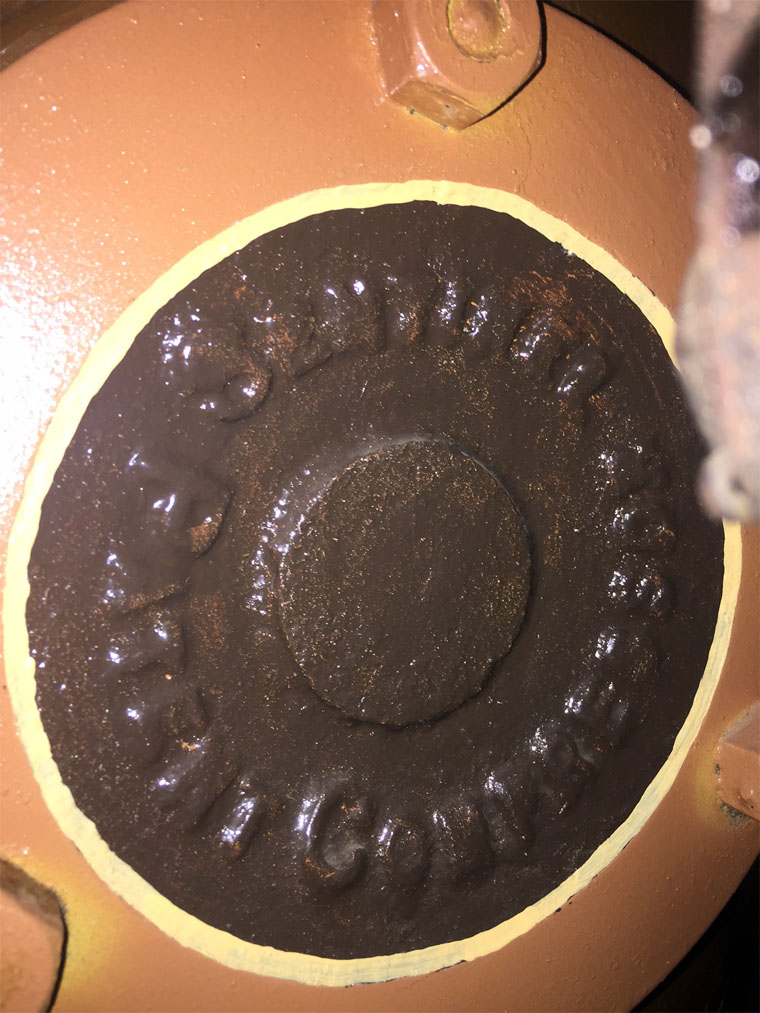 Sentinel Waggon Works of Shrewsbury, were a manufacturer of commercial vehicles from 1906 to 1957.

1906 Alley and MacLellan of Polmadie in Scotland established the Sentinel Steam Waggon business.

1915 The Sentinel Waggon Works was built on the outskirts of Shrewsbury and production of steam wagons was concentrated there with men being transferred from Glasgow.

WWI Around 200 steam vehicles were supplied for war use

1918 Stephen Evans Alley sold his shares in Alley and MacLellan to William Beardmore and Co; the Glasgow works were separated from the company that was formed as Sentinel Waggon Works with operations concentrated at Shrewsbury.

1923 Some 4,500 of the Standard Sentinel vehicles had been produced primarily for road transport from its introduction in 1906

1923 June. New range launched with Serial No 5001 and delivered to A. Brain and Co of Cardiff

Started the manufacture of steam railcars and around 850 were built up to 1957; many of the boilers were made by Abbott and Co.

"Sentinel-Cammell" railcars were built by Sentinel Waggon Works (who made the power unit and controls) and Cammell, Laird and Co who made the body and running gear.

1927 - April. The Sentinel Steam Waggon Co produced a steam rail coach of a new type that was put into railway service in the South of England. [1]

By 1930 more than 150 railcars were operated by railways in 23 countries; a gear-driven model fitted with a six-cylinder engine was in service on the L.N.E.R., Ceylon Government Railways and Newfoundland Railways.

WW2 Prominent in experiments to produce gas-producer trailers to overcome the fuel shortage.

1949 The last order for steam wagons produced for an export order to Argentina.

1952 The company made machine tools, diesel engines and road vehicles[3]

1956 The company was sold to Rolls-Royce who started making diesel engines at Shrewsbury.

1957 When Sentinel failed their main UK dealer, North Cheshire Motors, purchased the stock of vehicles and parts and continued production under the Transport Vehicles (TVW) name which ceased production in 1961 when stocks were depleted.

Sentinel made many steam railcars and also shunting locomotives of innovative design.

Some of the last shunting locomotives were 0-6-0s made for GKN and Dorman Long in the 1950s, and a large articulated 0-6-0+0-6-0 for Dorman Long, weighing 90 tons. Apart from steam leakage problems at the flexible pipe joints, it was considered to be a great success. It had a 'Woolnough' type boiler made by J. Samuel White and Co, working at 335 psi. Another unusual batch made for Dorman Long were fireless locomotives using steam superheated by means of a diesel-fuelled molten lead bath. The prototype proved very unpopular, and the others were not accepted. Although the 0-6-0+0-6-0 was still working in 1962, the rapid end of steam was heralded by the great success of the first Rolls-Royce Sentinel diesel bought by Dorman Long in 1959.[5]